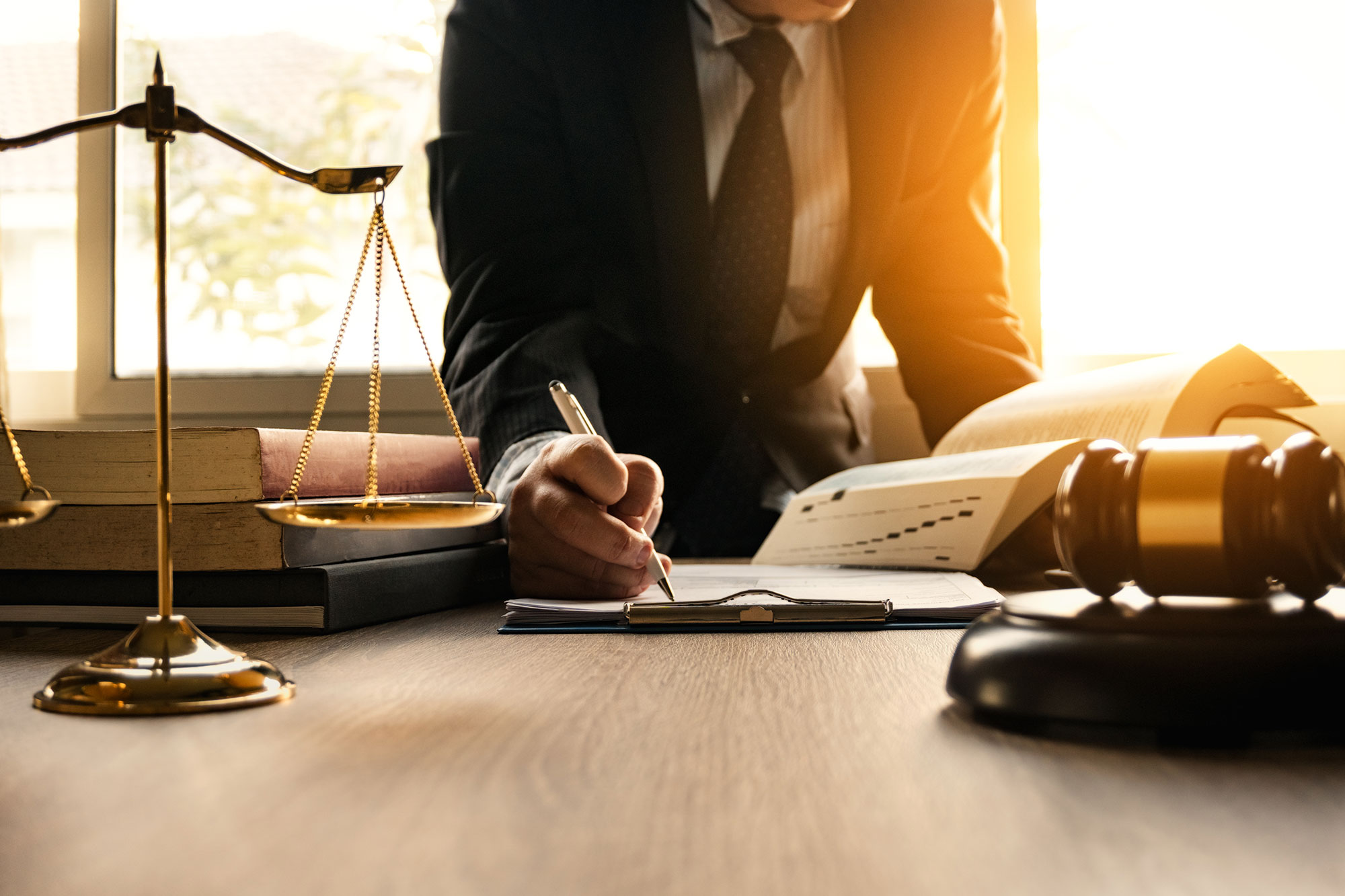 NDAs or confidentiality agreements are used to stop an individual or entity from stealing a company’s proprietary or trade secret information both during and after their relationship with the company has ended. In Arizona, these types of restrictions can be found in both contracts or in Arizona law under the Arizona Uniform Trade Secrets Act (“AUTSA”). See  A.R.S. §§ 44-401-407.

Because these restrictions typically do not restrict an individual from performing work for another company but rather only restrict the information that can be used by a past employee, Arizona judges tend to enforce these provisions when they are reasonably written.

Under contractual non-disclosure or confidentiality agreements, Arizona judges are primarily looking at how broad restrictions are being put into place.  Sometimes confidentiality agreements are actually non-compete agreements. For example, in the Orca Communmication Unlimited, LLC v. Noder case, the Arizona judge found that attempt to restrict the former CEO (Noder) from “directly or indirectly circumventing or competing with the Company with regard to any Confidential Information” was unenforceable because it was really a non-compete agreement.

Whether or not an employment contract existed between a company and an employee, the AUTSA applies to all employment situations. Under A.R.S. § 44-401, a trade secret is defined as follows:

(b)  Is the subject of efforts that are reasonable under the circumstances to maintain its secrecy.

Under A.R.S. § 44-401 it explains when a trade secret is improperly taken (“misappropriated”) by someone as follows:

(a) Acquisition of a trade secret of another by a person who knows or has reason to know that the trade secret was acquired by improper means; or

(b) Disclosure or use of a trade secret of another without express or implied consent by a person who either:

(i) Used improper means to acquire knowledge of the trade secret;

(iii) Before a material change of his position, knew or had reason to know that it was a trade secret and that knowledge of it had been acquired by accident or mistake.

If an item is found to be a “trade secret” and is then determined by a judge to have been “misappropriated,” then the question is, what happens next

So what happens if someone does take confidential information. There are three facets of recovery available: 1) stopping any misuse of the stolen information and requiring that the trade secrets be returned (this is called an injunction), 2) payment for any harm that was caused by the individual stealing the information, and 3) payment of attorneys’ fees for having to litigate the issue. See A.R.S. § 44-402, § 44-403, and § 44-404

If you have questions about a non-disclosure/confidentiality agreement or the Arizona Uniform Trade Secrets Act or you would like to set up a strategy session with an attorney, then Counxel Legal Firm would love to help. Contact us at 480-536-6122 or at intake@wordpress-457010-3165254.cloudwaysapps.com. Don’t forget to check out the good things that others are saying about the services they received from Timothy Coons on Google.

Steps to Take After Forming an Arizona LLCDecember 15, 2020
What Is At-Will Employment and How Does It Affect Non-Competes?April 7, 2021
The Strength of a TrademarkDecember 9, 2021