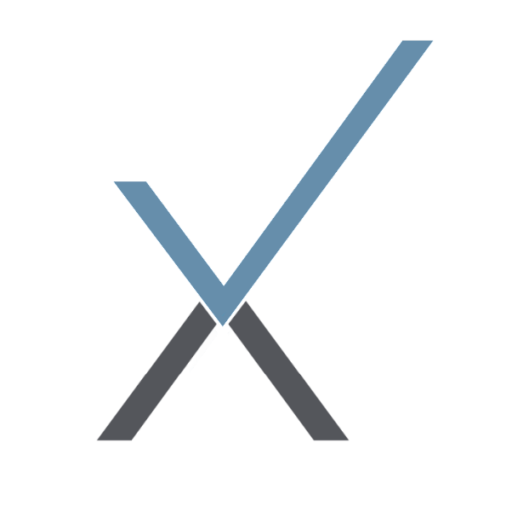 And in very rare cases, an employer may need to consider legal action against the employee. This step shouldn’t be hastily undertaken, but it may be warranted to preserve your business.

We’ve developed the following hypothetical case study to help you understand when it may be in your best interest to move forward with legal action. Please be aware that this case study is instructional only, and not legal advice for your specific situation.

Ernesto started a small restaurant in Mesa serving traditional Mexican foods. His spicy enchilada sauce was a huge hit. On weekend evenings, the lines went out the door for his carne asada with enchilada sauce.

Over time, Ernesto became convinced that he could bottle the salsa, which he branded Ernesto’s Famous Enchilada Sauce, and marketed it commercially.

Ernesto created a business plan to scale up his manufacturing and develop a distribution strategy. He hired Marco to oversee the commercial production. Ernesto’s lawyer drew up a Confidentiality Agreement between Ernesto and Marco because the enchilada sauce recipe was a trade secret formula containing an unusual combination of chiles and other spices. Ernesto’s Famous Enchilada Sauce developed a very strong following and was in demand throughout Arizona.

A year or so later, Ernesto got a phone call from Marco’s ex-girlfriend. She was very angry at Marco, who had left her for another woman. She told Ernesto that Marco had taken the trade secret formula for Ernesto’s Famous Enchilada Sauce and had already started making and selling it under a different name.

Ernesto confronted Marco, who admitted to the theft of the trade secret formula. Ernesto immediately fired Marco and hired a business attorney to see what his options were.

What Are Ernesto’s Legal Options?

An Arizona court could order injunctive relief, requiring Marco to stop manufacturing the product using the trade secret formula, and could also order that Marco pay damages to Ernesto for lost sales.

Other Employee Misconduct That May Result in Litigation

While suing your own employees is generally not recommended, there are other serious situations that may require a deeper inquiry into whether a lawsuit is warranted. These include:

– Where an employee violates a non-compete or non-solicitation agreement which causes harm to the employer’s bottom line;

– Where an employee breaches a fiduciary duty which may cause legal exposure to the employer or his clients;

– Where an employee steals company property, or

– Where an employee defames the company publicly to third parties.

Steps to Take in the Face of Employee Misconduct

If you believe one of your employees is engaging in employee misconduct, it is prudent to take action the moment you learn about the potential misconduct. Talk with everyone in the workplace who might have witnessed the misconduct and document their responses through notes and videos. Weigh the seriousness of the company response, depending on the egregiousness of the misconduct. And determine the logical and reasonable consequences, ranging from a verbal warning to dismissal.

In most cases, employee misconduct doesn’t necessitate an employer bringing a lawsuit against the employee. But sometimes it’s necessary to protect the business and make an example for others. Counxel Legal Firm can advise you when to take the difficult next steps. Give us a call at 480-536-6122 to see how we can help you with your employee misconduct situation.

What Is At-Will Employment and How Does It Affect Non-Competes?April 7, 2021
Understanding Wrongful Terminations and Medical Marijuana Act - ArizonaMarch 16, 2021
Arizona Unemployment Appeal HearingMarch 3, 2022